A name synonymous with Quality manufacturing in the trailer and body industry. Producing both aluminum and steel units in a frame or frameless configuration.

Starting in 1970 with just 25,000 square feet Summit began manufacturing dump trailers. The man responsible for the vision and direction of Summit Trailers is Charles Pishock Sr. Charlie has spent a lifetime of manufacturing and developing a wide range of trailers. Charlie's dream and life work evolved from a young age. He has performed at every level of the building stage of Summit Trailers from welding, to layout, design, salesman, and president.

Today, with over 100,000 square feet of production space and a full staff of experienced craftsmen, Summit is poised to take Charlie's dream into the next generation.

In 2001 Summit Trailers began it's transition into the future. The ownership torch was passed from father to son. The heir apparent Charles Pishock Jr. stepped to the forefront of the company. Chuck developed out of the same mold as his father. Raised in the shop and a hands-on technician, Chuck realized at a young age that he would enjoy turning his fathers life work into his own. Chuck is a visionary in the trailer business. He has embraced the steadfast ideas and principles of his father and coupled them with his experience and ideas for the future.

One thing that remains a constant is Summit's real strength and versatility. Summit will continue on the same path it has for over 30 years. Summit has a main objective of striving for a quality product at a very competitive price. 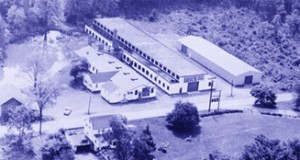 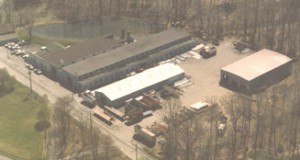